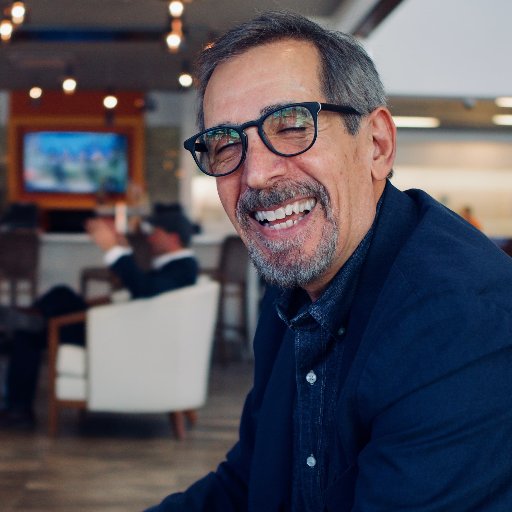 Juan E. Lesende established Adaptive Center and its parent company Dylus, Inc. He is the driving force behind both.

Born in Cuba, Lesende first realized he wanted to study psychology while sitting in detention in his high school library. A book on careers pointed him in this direction. Though he felt lost up to that point in his life, he had the very deep feeling that he, one day, wanted to practice psychology. Following the advice of influential male figures in his life, he attempted to study business. After a failed attempt to do so, he dropped out. Juan later went back to school to follow his correct path.

In a beginning psychology class, he was introduced to Gestalt Therapy. He asked the professor if anyone locally practiced it. He was directed to John Heider, a student of the founder of Gestalt, Fritz Perls. “He was the first man I met that I really, really wanted to be like,” Juan says. “He was like nobody else that I’d met before. He was liberal, open-minded, and centered.” Heider introduced him to the Human Potential Movement and the Esalen Institute. Located in Big Sur, California, and established by Michael Murphy and Dick Price, the Esalen Institute informs much of the Adaptive Center’s approach to healing and life. Price and Murphy invited Zen masters, yogis, other spiritual leaders, scientific experts, and academics to teach alternative practices and philosophies to the curious.

The philosophy of Esalen is simplistic. Like the Adaptive Center’s approach, they focused on the intersection of psychology and cutting-edge spiritual practices. The main message is: “Everyone is welcome, but no one takes the flag.” Not one teaching holds the ultimate truth. Juan has a master’s degree in psychology. When registering for the last course of his doctoral program, he was told that he had reached the limit of his financial aid, and could not complete the program. Adaptive Center is a living manifestation of the doctoral dissertation that he never had a chance to present. Juan has been in the field over 25 years, and worked in many treatment centers in South Florida. 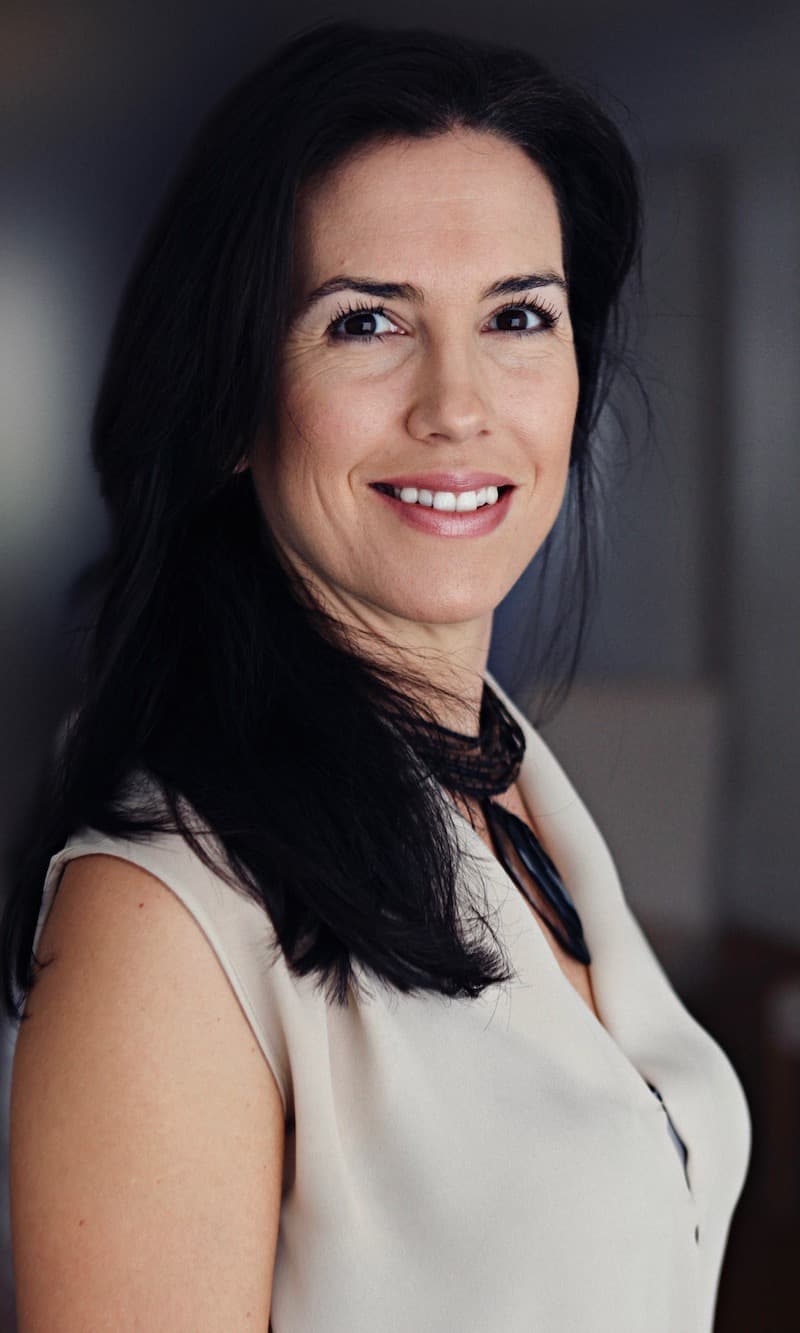 Eva has been working in the mental health field since 2000. Her background is in trauma work and domestic violence. She is a Licensed Mental Health Counselor in the State of Florida, a Certified Addictions Professional, a Certified Traumatologist, and Certified Sex Therapist. She formerly worked as a therapist until she transferred over to handle administrative duties in 2009. She held several positions in executive management at different organizations, both nonprofit and for profit.

June was born in New York and has lived in Miami since a very young age. Being surrounded all of her life by family members and friends suffering from addiction/alcoholism, she has developed an understanding and compassion for all who suffer from this disease. She is passionate about continuing to learn about addiction, as well, she is an Advanced Grief Recovery Specialist. June has been connected to Adaptive Center since 2012 and feels very fortunate to be working as part of the team since 2015, with staff that truly cares about their clients.

Dr. Adalgisa De Los Angeles is a medical doctor licensed in the state of Florida. She has practiced psychiatry in various facilities throughout South Florida and has completed an Addiction Psychiatry Fellowship program at the University of Miami Leonard M. Miller School/Jackson Memorial Hospital. In addition to her work as a psychiatrist, Dr. De Los Angeles has also conducted valuable research in the field of addiction treatment.